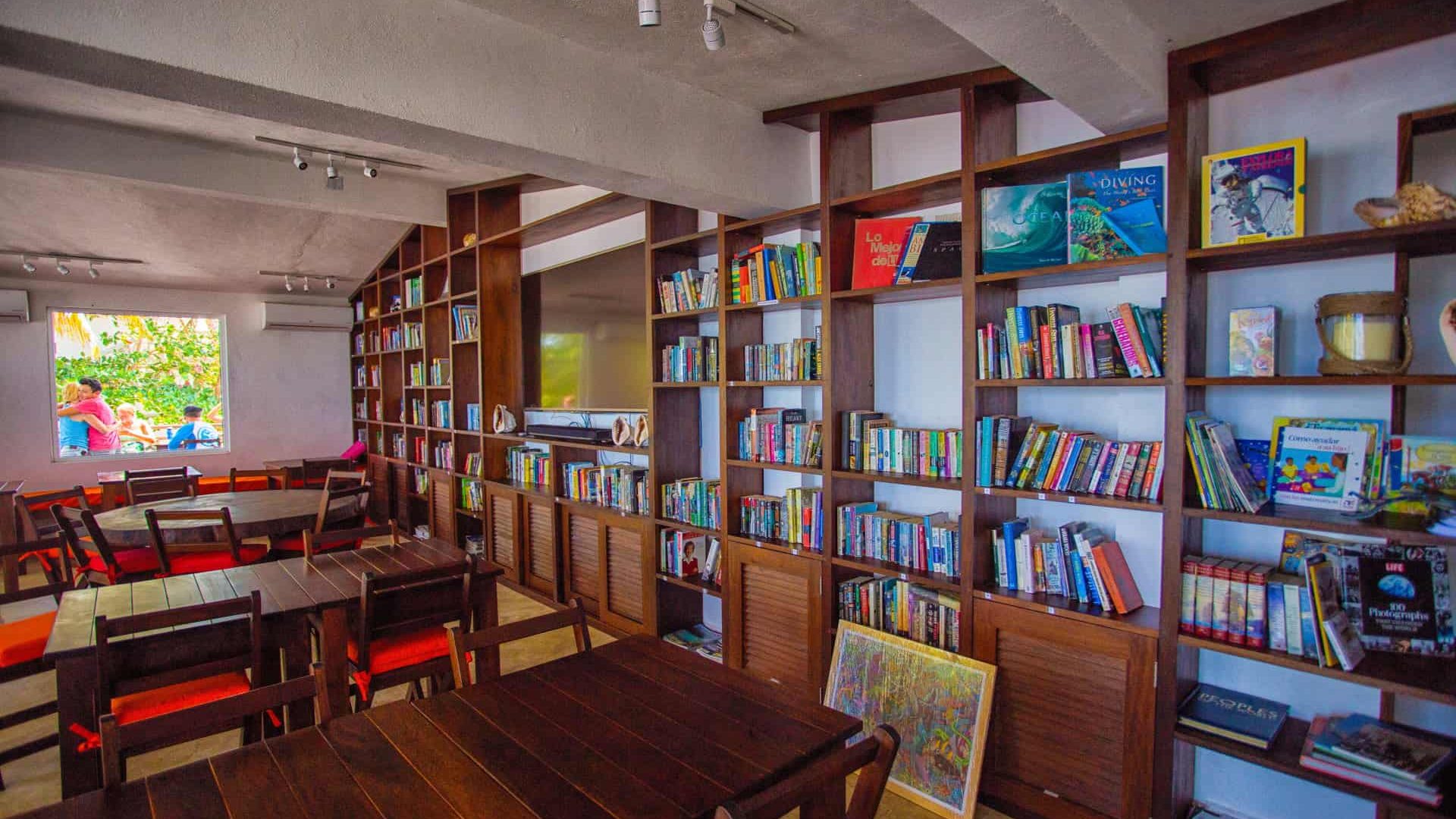 Looking for a remote place to spend your holidays? Want to learn Mexican culture? Fancy new diving or snorkelling adventures? If you answered yes to all of these questions,

Xcalak is probably the best place for your next trip.

According to the Mayan language, the word Xcalak means: “two together”. “Xca” means “feminine two”. Its name, in general terms, means in pairs, twins, doubles or two by two. The first settlements in the region date from the Pre-Columbian era. Nearby are the ruins of the Mayan city of Xcalak, from which the town derives its name.

Created 120 years ago, Xcalak is one of the oldest town in Quintana Roo. It also used to be the capital city!

Xcalak is a village of 375 inhabitants in the municipality of Othón P. Blanco, Quintana Roo, on the Caribbean coast of Mexico. It is located on the southern end of the Costa Maya. The world’s second largest barrier reef passes just off-shore from Xcalak and it is also a departure point for dive trips to the Chinchorro Banks (Banco Chinchorro) atoll reef system. It is designated a Mexican national reef park (Parque Nacional Arrecifes de Xcalak) and is an excellent site for snorkeling, scuba diving and fly fishing. It is 60 kilometers (37 mi) south of Mahahual, north of the border with Belize. This section of coast is now being developed by the tourism industry and has a growing number of Americans and other expatriates investing in beach front property north of town.

During the twentieth century, the area became a major population area, with a significant production of coconut from coco palm plantations that reached up to 300 tons monthly. In 1955, the city was whipped by Hurricane Janet, which destroyed a large part of the town and scattered the population to other areas.

Previously, it communicated with the city of Chetumal by means of a ferry;  currently its communication is only by the road that connects it with Mahahual.  In Xcalak there is the Zaragoza channel, a channel that allows communication between the Chetumal Bay and the Caribbean Sea without having to cross the territorial waters of Belize.  15km to the south is the Río Huach, which is also part of the Xcalak ecological park.

If you love sunrises on the beach you will be thrilled! Every morning tends to be as beautiful as the previous ones. If you’re not a morning person,it’s ok, as you still get to see the sunset over the lagoon from the other side of the town.

With its nine shops, three hotels, three restaurants, and one dive center the town may look pretty small, but it hides a lot of surprises.

As in any small town, everyone knows everyone, and will welcome you as a part of the village. Add a little of Spanish speaking and you’ll get incredible stories and nice moments with the locals.

In 2017 a group of painters came to town and started to decorate the town with paintings of marine life that bring a lovely touch to the village.

Do you like the underwater world? Xcalak is definitely the place to go to get to see amazing creatures, like manatees. It is also a really good place to get to see stingrays, nurse sharks, spotted eagle rays, turtles and all kinds of fish species that can be found in the Caribbean.

Still not convinced? Come and see by yourself. 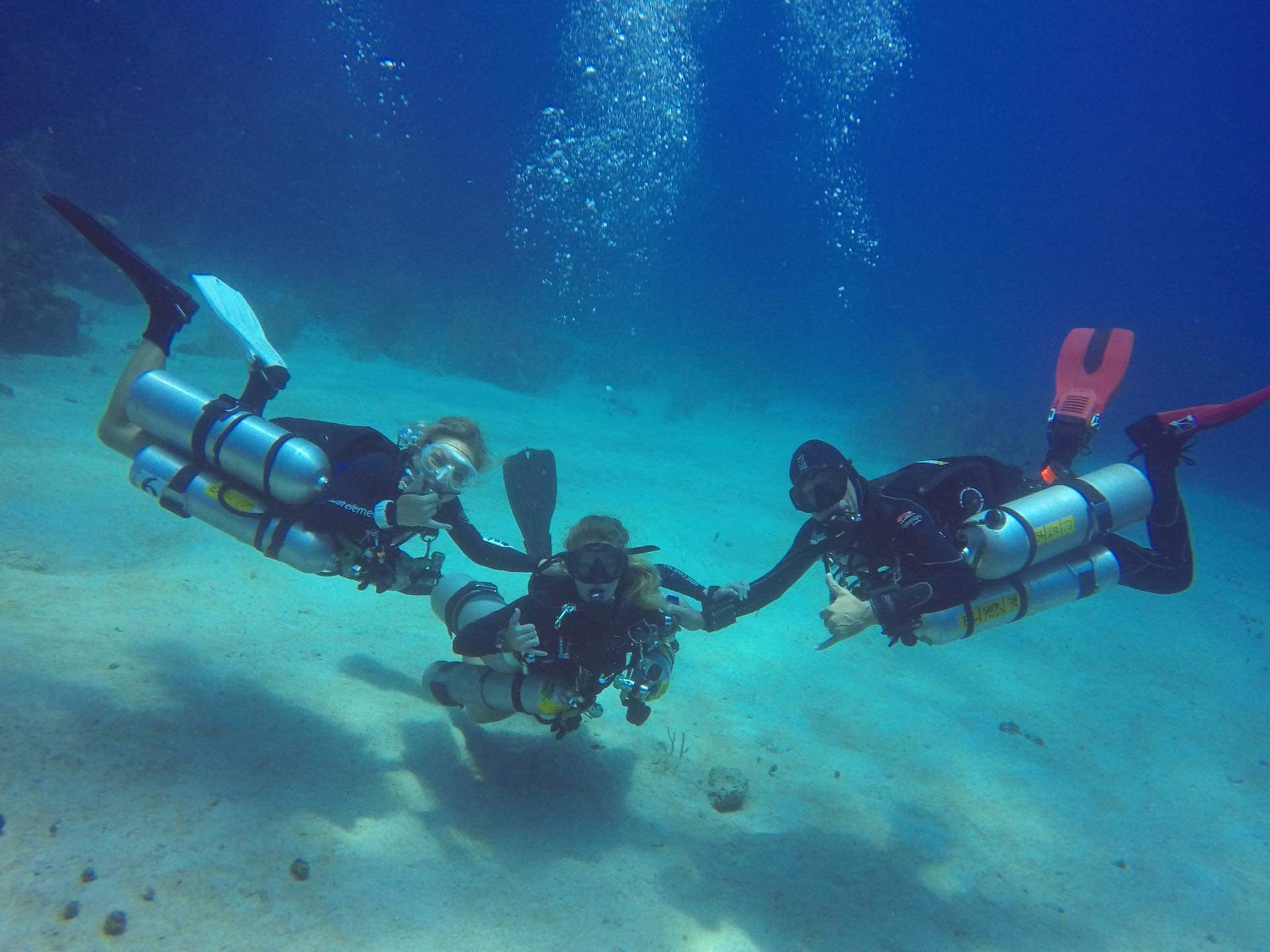 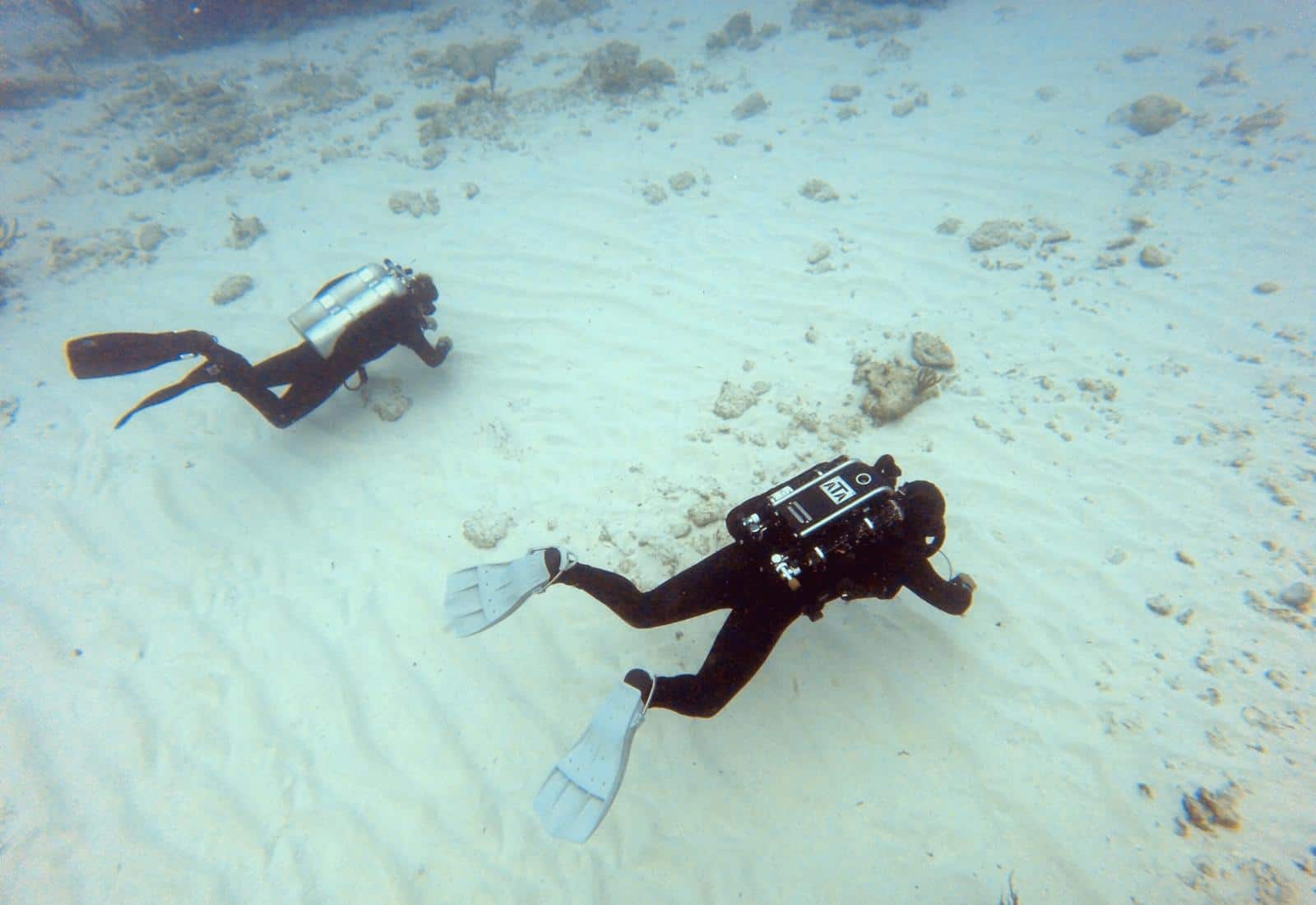 Starting out in Tec Diving 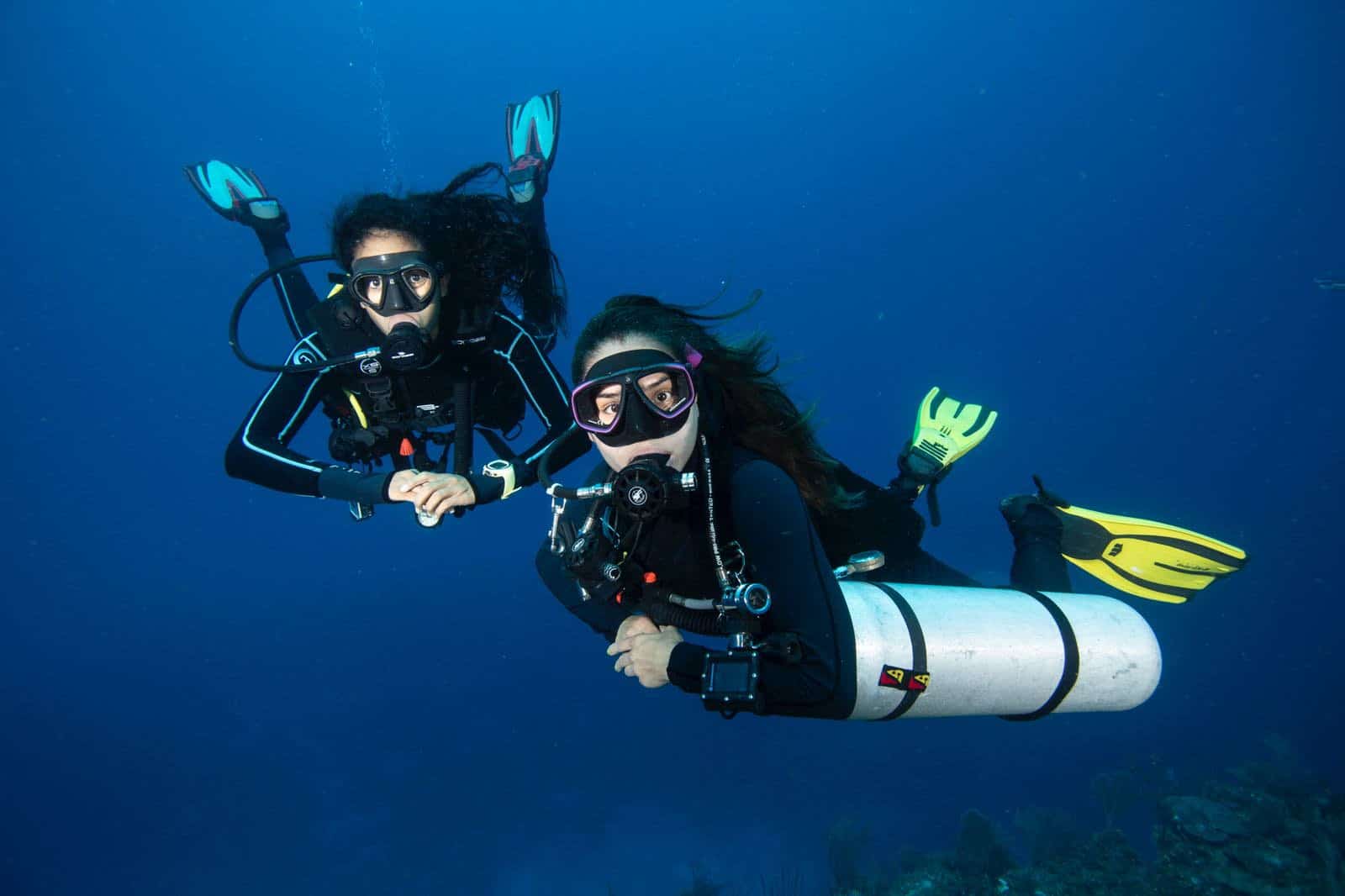 Hit enter to search or ESC to close

Click below to chat on WhatsApp or send us an email to gotec@xtcdivecenter.com